Posted by Anthony Celestine on September 27, 2020, Under: HOME, NEWS

In a video that went viral few days ago, a music producer Superwozzy made a distress call telling people to come to his rescue that he is being harassed by some officers of the Nigeria police force. In the video, Superwozzy claimed he has nothing illegal in his possession. And refuses to open the car door he was inside for police to carryout a search. 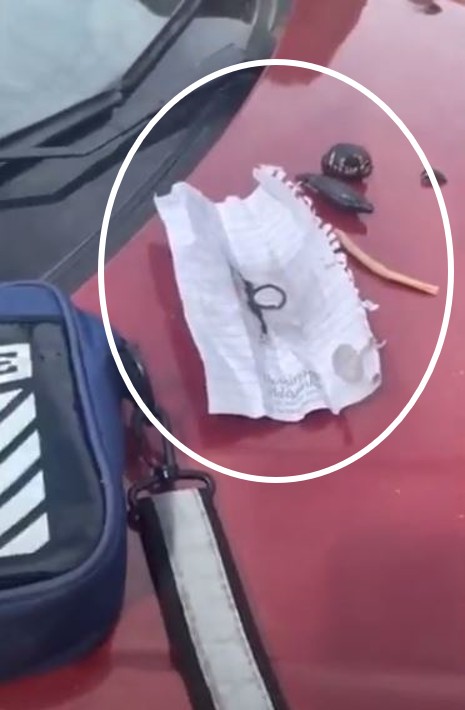 » The Nation Newspaper Headquarters In Lagos On Fire