Posted by Daniel on September 18th, 2020 Under HOME, NEWS

A landlord on Wednesday doused the room of one of his tenants with petrol and set it on fire, burning her to death over nonpayment of eleven thousand naira rent. 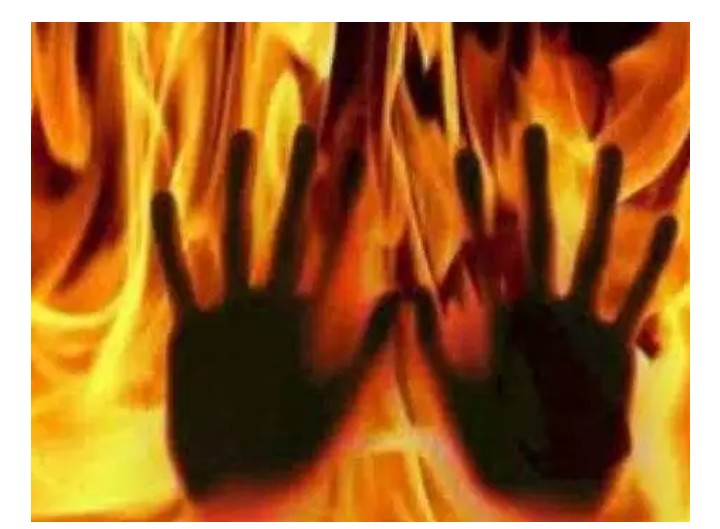 The incident took place at No 9, Ansa Ewa Street, Cobham Town in the Bayside area of the city when the landlord whose name was given as David Ntiero Okon poured fuel in the room of Mrs Mary Samuel and ignited fire that engulfed the one-room apartment and eventually killed her.

A tenant in the house, Obongette, a security man told Vanguard that the lady who has lived in the house for over seven years owed the landlord eleven thousand naira following the downturn in her fish business caused by incessant attacks by militants in the Calabar Water Channel.

“The woman is a fish seller and on Wednesday morning she went to buy fish at Oron in Akwa Ibom State and when she came back that evening the landlord asked her to pay the balance of her annual rent but she said she did not have any money but should be allowed to sell her fish the next day so she could raise money to pay the rent”.

According to Obongette, the landlord became infuriated by the woman’s appeal and started accusing her of refusing to pay him the rent and when the woman went to bath the man poured fuel in the room and after bathing as she stepped into the room the man ignited fire which engulfed the place.

“As the woman shouted and tried to escape but the man locked the door and when people came to rescue her, he brought out a machete and chased them away threatening to kill anyone who dared to rescue the burning lady”.

He said after the woman died people in the area mobilised and took the corpse of the woman to the landlord’s apartment and laid it there till the next day.

“Police came yesterday (Thursday) afternoon and carried the body and also arrested the man because we ensured that he did not escape or do any other thing. The house was built by his late father and he chased away all his siblings from the house and took over the house”.

DSP Irene Ugbo, the Cross River Police spokesman said the man is in police custody while the corpse has been deposited in the mortuary. “Investigations are going on to unravel what really happened” she stated.