Posted by Anthony Celestine on September 14, 2020, Under: HOME 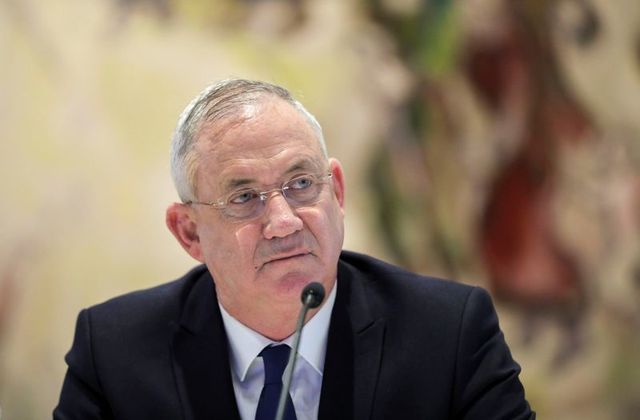 The defense ministers of Bahrain and Israel held their first publicly acknowledged phone call on Monday since their countries agreed to normalise ties.

The ministers discussed the importance of the agreement for regional stability and “common expectations for establishing a close partnership between the two defence ministries,” the BNA statement said.