Don Jazzy Cries Out Over Formation Of SWAT To Replace SARS

Posted by Anthony Celestine on October 14, 2020, Under: NEWS 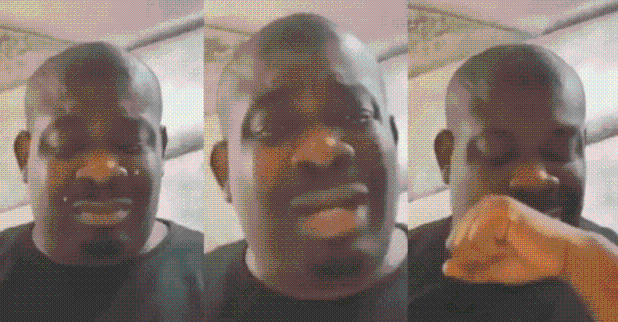 Our popular Mavin Records CEO and music producer, Don Jazzy, has reacted to the formation of a new unit to replace the disbanded Special Anti-Robbery Squad, SARS.

A while ago, the Inspector General of Police, IGP, Mohammed Adamu had announced the formation of the Special Weapons and Tactics (SWAT) Team to “fill the gaps” arising from the dissolution of SARS. The IGP also ordered all operatives of the disbanded SARS to report in Abuja for debriefing and medical examination. However, reacting to the development, Don Jazzy in a post via his Twitter account, insisted that the new unit SWAT should be ended before the Government starts listing unnecessary expenses used to set up the unit.

» US: Why We Oppose Okonjo-iweala’s Election As WTO DG