Posted by Daniel on September 18th, 2020 Under HOME, NEWS 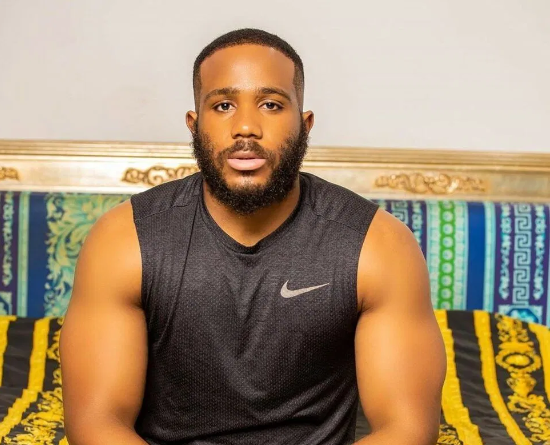 It is noted that the ex BBNaija housemate, Kiddwaya, has released a heartfelt statement to his fans after being evicted from the reality TV show.

In reference to a statement sighted by Lailasnews, the billionaire son said he was surprised by the level of support he received while in the house, as he expressed gratitude at making it as one of the last nine housemates.

He went on to reveal his plans for the future, as he stated a new release on his next move in the entertainment industry would be coming soon.