Posted by Daniel on September 24th, 2020 Under NEWS 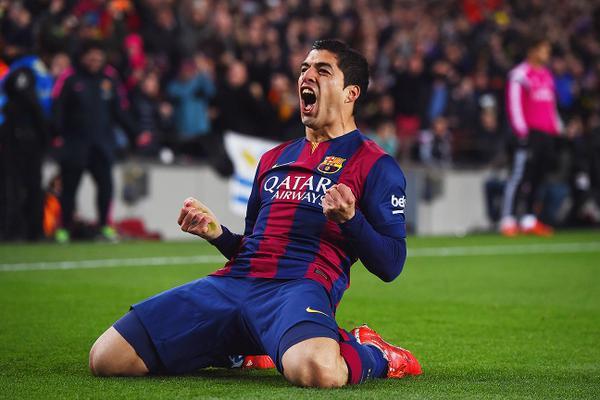 Barcelona striker Luis Suarez has completed a move to Atletico Madrid, according to report in Spanish media.

The Uruguayan attacker joined the Roji Blancos on a free transfer, with six million euros to be paid in variables.

Suarez reminded his final year with Barcelona which allows him to sign a two-year deal with the Madrid based club.

Suarez was tipped for a move to Juventus but the Italian Champions turned down the move to sign the former Liverpool and Ajax attacker to sign Atletico Madrid forward Alvaro Morata.

Suarez follows the footpath of David Villa who joined Atletico Madrid in the latter stage of his career from Barcelona.

Barcelona is not done with the overhauling at this moment as the likes of Samuel Umtiti could follow the path of Ivan Rakitic, Arturo Vidal and Nelson Seemed who left for Sevilla, Inter Milan and Wolverhampton respectively.