Posted by Daniel on September 27th, 2020 Under HOME, MUSIC, NEWS 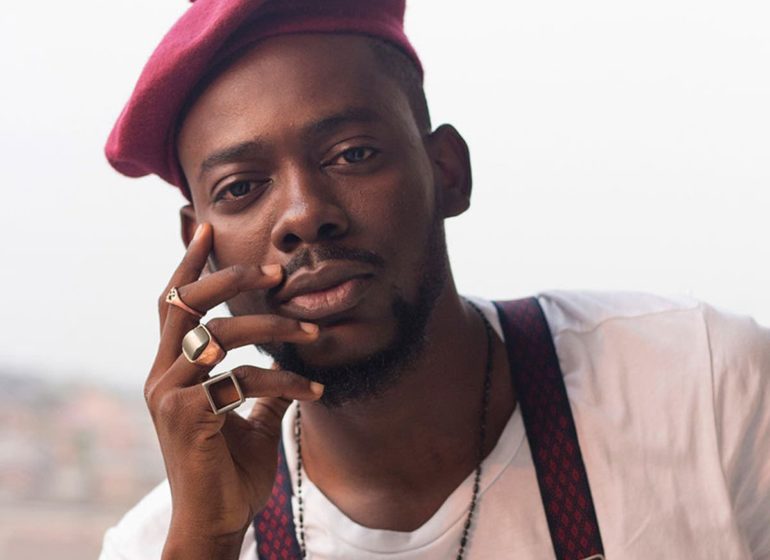 Popular Nigerian singer, Adekunle Gold, has described the recent hike in fuel price and electricity tariff as “madness”, adding that many Nigerians can hardly afford to feed themselves.

The Nigeria Labour Congress (NLC) had earlier declared that protests and strike would begin nationwide on Monday over the federal government’s refusal to reverse petrol prices and electricity tariff.

While marketers currently sell petrol between N158 and N162 per litre, the Nigerian Electricity Regulatory Commission (NERC) had increased electricity tariff from N30.23 to N62.33 per kwh.

During a YouTube-inspired virtual hangout with journalists on Friday, Gold dismissed both increases as ill-timed.

“Madness, that’s it. That’s all I have to say. I don’t know how you expect people to thrive in a pandemic where many lost their jobs,” he said.

“People can barely feed. People can’t even go out to do things that will fetch them money. And, on top of that, you’re increasing fuel price. It can only be madness.”

‘I don’t have a sound, it’s the vibe’— Adekunle Gold talks genre switch

Speaking further, the 33-year-old, who earlier put out his third album ‘Afropop‘, addressed some observations from his fans as regards his sound switching from highlife to a pop-inclined style.

“With the album that I released, I have three albums so far. There have been changes. It was the intention. ‘Gold’ was more of highlife. And that’s because that was what I really felt back then,” he said.

“During ‘About 30 in November 2017, I already had a name for my third album. I already knew the direction I was going with it. It’s a progression. I wouldn’t call it a total change of sound.

“It’s just growing and the conversations I want to have. I wouldn’t say I tried to change my sound. I’m still the same person, only more confident now. I say a lot more without worry, just doing me.

“It makes sense to say I don’t have a sound because I can do anything. ‘Gold’ was highlife. ‘About 30′ was an upgrade with more pop. Now, ‘Afropop’ is totally different.

“Who would think that I can do dancehall, R&B. An EDM-sounding song like ‘Here For Ya’. I’m trying to take music to a new level where people have not. The legacy is, I want to say is I did all.”